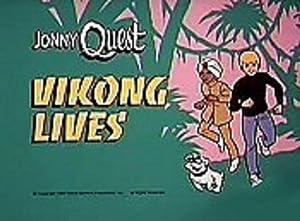 Two youngsters are raised in the same city, yet they live light years apart, separated economically, socially and culturally. That is until the day they start in the same high school class.